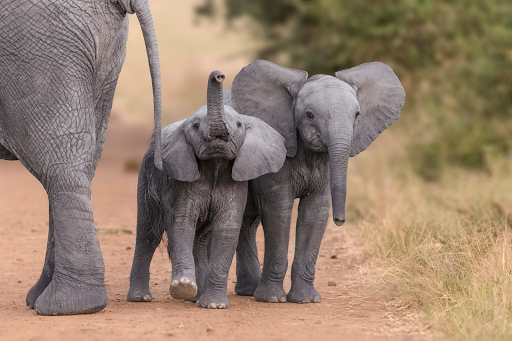 Thank you for your feedback!

Popular posts from this blog

August 27, 2020
All About Me Hey! My name is Katie and I am currently a senior at the University of Oklahoma. When people say time flies by in college, they aren't kidding! I feel like it was just yesterday that I moved into the dorms freshman year, and now within a couple of months I will be moving on to something new. I am currently studying biopsychology as a pre-medical student. I really enjoy sciences so I have enjoyed almost all of my classes I have takes throughout undergraduate so far. I spent the summer studying for the MCAT, and am currently in the process of applying to medical school! This semester I am excited for my classes, but anxious about how they will turn out with all of them online. However, it is important to be flexible, especially in a pandemic, so I am hoping to make the most of it! Besides academics, I love playing volleyball and doing other activities with my friends. My junior year I was the president of the OU Women's Club Volleyball team, and enjoyed traveling to
22 comments
Read more

November 02, 2020
The Hidden Oasis In a poor village, there was a boy that was known for this love for animals. Although not getting enough food to satisfy his own needs, he always would give portions of his own food to his animals in order to keep them alive. He had a three dogs and two cats that he loved more than his own family. During one part of the year, there was a terrible drought that cost the village countless lives. Food was scarce and the boy struggled to gather enough food for his animals. He begged his parents to help him gather enough food for his animals, but the parents did no such thing. In fact, they threatened to kill the animals for a source of food for themselves. Although he didn't like the idea of stealing, he knew that is what he must do to keep them alive. He stole food from his parents, friends, and other villagers. Soon enough, people started to notice that his animals were growing stronger and fatter. The village was aware that someone was stealing, so they concluded it
4 comments
Read more